The beloved 78-year-old foodservice employee has been recognised for his extraordinary dedication and commitment to Easenmyne over the last 56 years.

Dave Langford, who still works as a Retail Consultant for the family-owned business, was awarded this honour in recognition for his tireless devotion to his work for over five-and-a-half decades.

Referred to fondly as the ‘ice cream man’ because of his professional expertise on the product, Dave was presented with the award at a recent Supper Club event at the St. Brelade’s Bay Hotel following Fox & Easenmyne’s annual Hospitality Trade Show, alongside another colleague who had worked for the company for almost 25 years.

Dave’s career at Easenmyne began in 1966 when he responded to an advert to be a van salesman and he says he plans to “keep on working as long as I can.” Commenting on what has kept him motivated over his long career, Dave said: “The most important thing that I felt kept me going the enjoyment of it […] I enjoy doing it. Even now, I’ve got that passion.”

Over the course of his career, Dave has witnessed a number of major changes in the industry. Recalling the first time a supplier launched lasagne, and no one had heard of it before, Dave says one of the biggest changes he’s witnessed during his career is the increased range of products on offer.

Speaking about how he felt when his colleagues presented him with the lifetime achievement award, Dave said: “I must admit, it nearly, nearly brought me to tears. At the time of the presentation, it was very emotional. And it was something that was totally unexpected.”

Throughout his career, Dave has worked tirelessly to build up foundational business partnerships for Easenmyne – most notably with the Co-op.

Rachelle Hopley, Local Manager at the Co-op who has worked closely with Dave over the years, said: “My personal relationship with Dave goes back decades and I have worked with him both as a customer and for a short time as a colleague. Always obliging, totally reliable and professional and committed to building solid working partnerships, in the context of the CI Co-op he has long since been much more than the agent of a key, trusted supplier, but a friend and a colleague who both the Society and I have long since come to rely on.

“On behalf of the Society and myself I would like to congratulate Dave on his lifetime achievement award, it is very well deserved. All his past and present colleagues have great respect for him.”

Martina McGibney, Managing Director of Fox & Easenmyne, added: “We were over the moon to be able to recognise Dave for his extraordinary contributions to the business and the wider industry with this Lifetime Achievement Award. In addition to his warm and personable approach, he continues to bring a huge amount of expertise to his role at Easenmyne and we count ourselves very lucky to have him as part of the team.” 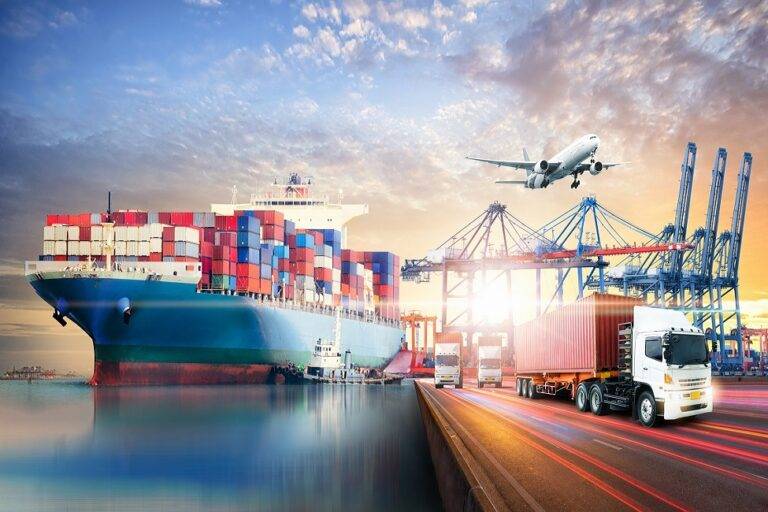 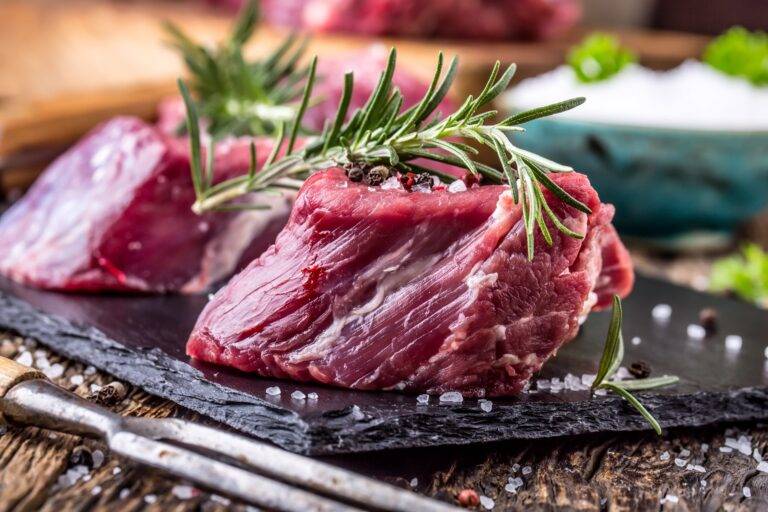 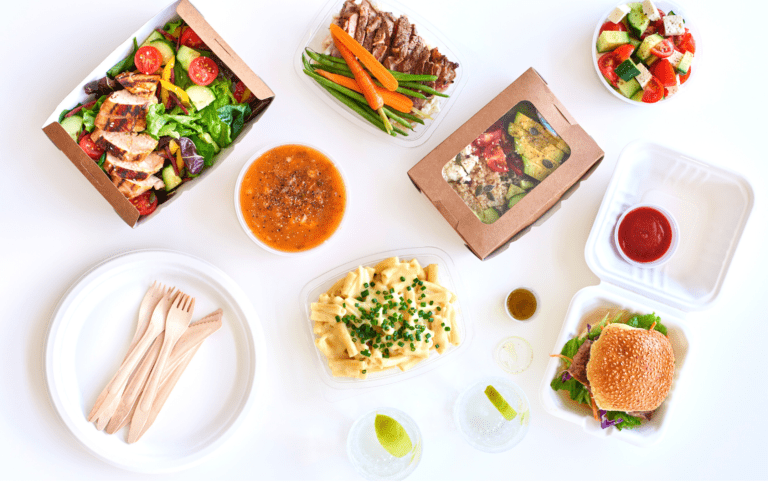